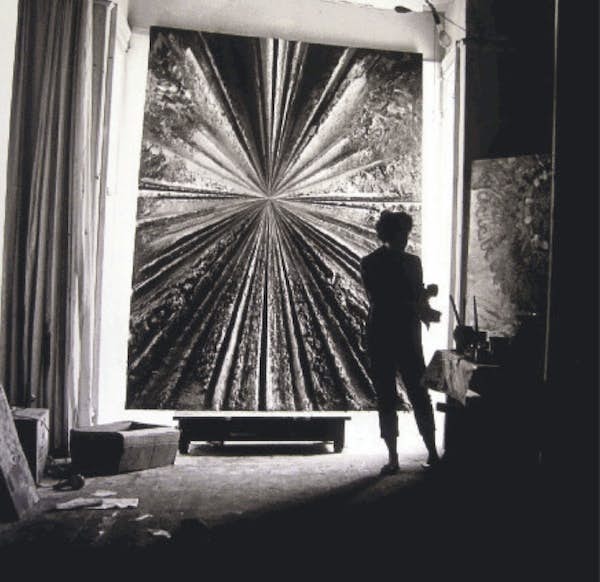 The Whitney Museum of American Art received a grant in support of its exhibition, Jay DeFeo: A Retrospective, scheduled to open in February 2013. The retrospective will include four decades of the artist’s work, including her monumental landmark painting The Rose (1958-66), which weighs over a ton.

DeFeo (1929-1989) pushed boundaries in her experimentations with media and form, her pieces falling somewhere between representation and abstraction. This retrospective will provide a full summary of her career, and will be accompanied by a full-color monograph featuring between 250 and 300 illustrations. The retrospective will tour domestically and is scheduled to appear at the San Francisco Museum of Modern Art from November 3, 2012 through February 3, 2013.