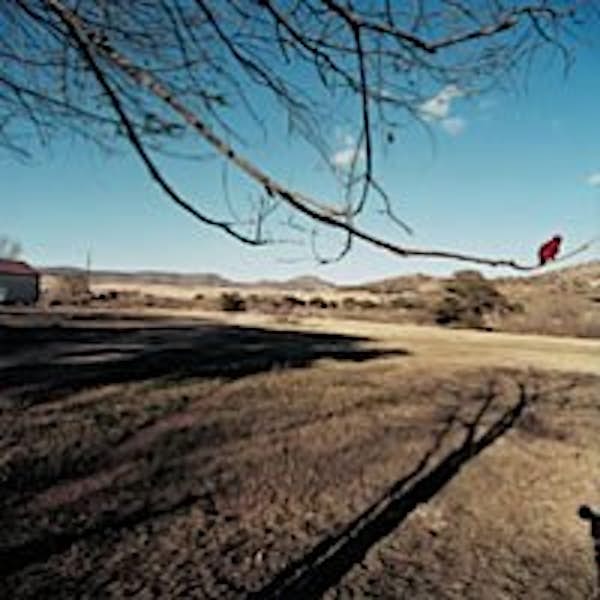 The Blaffer Gallery at the University of Houston received support for an exhibition of new work by the innovative French photographer, known as Jean-Luc Mylayne, on view in Houston September 8 through November 10, 2007. While highly regarded and extensively exhibited in Europe, this will be the artist’s first solo show in the United States. For more than 30 years Mylayne has explored the intimate bond between photographer and subject, in his case, common birds such as sparrows, starlings and bluebirds.  While not a traditional wildlife photographer, intimate proximity to his subjects is paramount: he eschews telephoto lenses in favor of some 100 personally designed special lenses that allow him to explore multiple focal point perspectives on a single exposure.  After locating birds in the field, he then spends days, weeks, even months, crafting an intimate bond between himself and his avian subjects.  Because of his engrossing methodology, the artist has realized less than 150 images since beginning his work in 1976.  The exhibition will feature 25 to 30 large-to-medium scale, framed color photographs.  This is the culmination of three years worth of work created in and around Ft. Davis, Texas, all during Lannan Foundation sponsored residencies. The grant also included matching funds to tour the exhibition to the following additional institutions: Henry Art Gallery, University of Washington, Seattle; the Museum of Contemporary Art, Cleveland; and the Krannart Art Museum, University of Illinois, Urbana-Champagne.