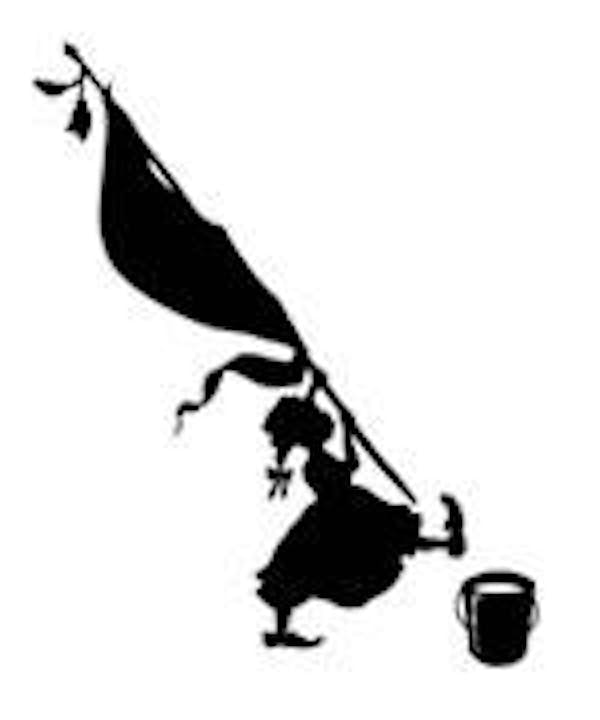 The University of Michigan Museum of Art, Ann Arbor, MI

The University of Michigan Museum of Art received support for a commissioned temporary installation by artist Kara Walker entitled An Abbreviated Emancipation (from The Emancipation Approximation), on view from March 9 - May 26, 2002, consisting of a panoramic frieze in her signature medium, cut-paper silhouettes on a life-size scale.

The recipient of a coveted MacArthur Foundation “genius” award in 1997, Walker is arguably the most controversial young African-American artist working today. Her provocative work is alternatively hailed and decried. Her strange and compelling images are pervaded by themes of social power, race, gender, sexuality, and violence. In her images taboos are transgressed, secrets are uncovered. Walker’s evocations of an antebellum world are rooted in stereotypes and comment on the system of slavery and its continuing legacy in the American consciousness.

The Museum is also creating, publishing, and arranging for the national distribution of the first book produced on Kara Walker. This publication is intended to be a companion volume for the site-specific work at the Museum, but will also provide a critical framework for investigating Walker’s work.