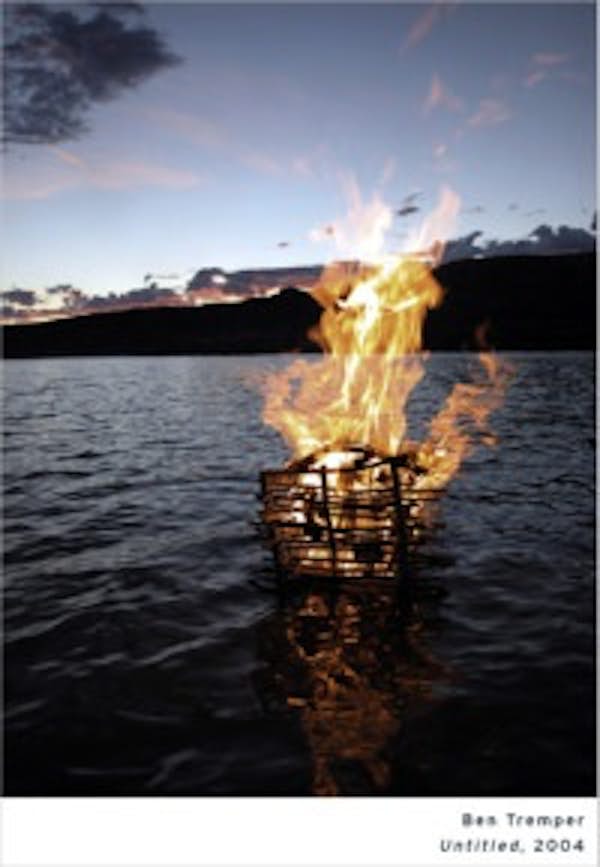 Land Arts of the American West is an ongoing experiment in an interdisciplinary model for an Arts pedagogy based in place. The Land Arts program provides students with direct, physical engagement with a full range of human interventions in the landscape, from pre contact Native American architecture, pictographs and petrogylphs to contemporary Earthworks, federal infrastructure, and the constructions of the U.S. Military. Land art includes gestures both grand and small, directing attention from potsherd, cigarette butt, and track in the sand to human settlements, monumental artworks, and military/industrial projects such as hydroelectric dams and decommissioned airfields.

Each year the Land Arts program travels extensively throughout the southwestern United States and north central Mexico to live and work for over fifty days on the land. Time is divided between investigating cultural sites such as Chaco Canyon, Roden Crater, Hoover Dam, Wendover Complex of the Center for Land Use Interpretation, Juan Mata Ortiz, Spiral Jetty and the Very Large Array and working in the variety of eco-niches provided by campsites at places such as the Grand Canyon, Grand Gulch, Gila Wilderness, Bosque del Apache and Otero Mesa Grasslands. The current focus is on the issues of sustainability with a particular interest in food production and water use in the southwest. Building on ten years of experience in field programming at Acoma Pueblo and Juan Mata Ortiz, Mexico, Bill Gilbert started the Land Arts program in 2000 with a grant from Lannan Foundation.

The Land Arts of the American West program at the University of New Mexico received a grant in support of general operating costs.