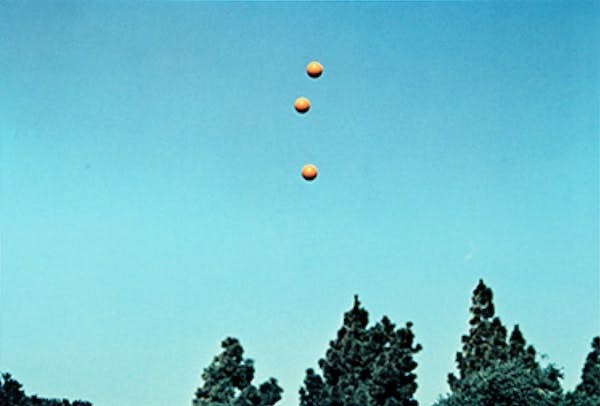 The Art Institute of Chicago received a grant in support of the catalogue for the exhibition Light Years: Conceptual Art and the Photograph, 1964-1977, the very first museum exhibition to examine the path-breaking role photography played in the 1960’s and 1970’s. The exhibit, on view from December 13, 2011 through March 11, 2012, featured more than 140 works by 57 artists, including rarely exhibited pieces by artists from Eastern Europe and by such major artists as Mel Bochner, Tony Conrad, Michael Heizer, Gordon Matta-Clark, and Emilio Prini. The exhibit aimed to illustrate the way in which the pioneering Conceptual Art movement succeeded in bringing photography into the mainstream of contemporary art.

Artists such as Ed Ruscha, Bruce Nauman, John Baldessari, Eleanor Antin, and Sigmar Polke took up the production of new photographs and placed photography firmly on an equal basis with avant-garde painting and sculpture. An extensive catalogue accompanied the exhibition, with a lead essay by Matthew S. Witkovsky, curator and chair of photography at the Art Institute, in addition to contributions from six other scholars.