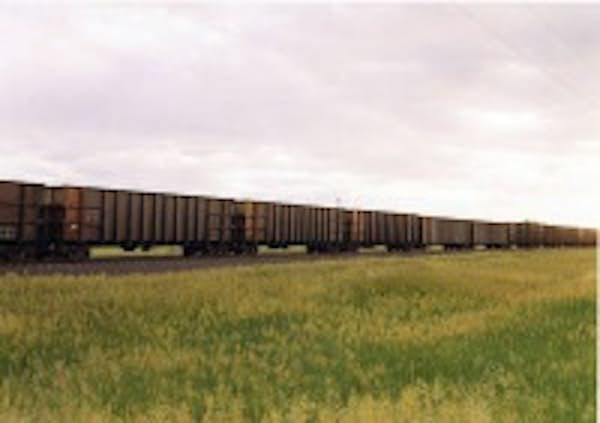 Manmade: Notions of Landscape from the Lannan Foundation

Curator Laura Addison was given access to the Lannan collection and noted one of the threads that runs through the Santa Fe-based Lannan Foundation collection is an exploration of man and the landscape—not landscape in its most literal sense, but landscape as a construction of meanings and relationships that are always morphing, growing, decaying, and exploding. These various facets of landscape include the natural, the cultural, the social, and the political. The resulting exhibition she created includes post-Katrina photographs of a ravaged landscape by Debbie Fleming Caffery; images of the meeting of land and sea that have been witness to historic moments by Thomas Joshua Cooper; a typological grid of lighthouse photographs by Olafur Eliasson; the confessional water images of Roni Horn; nighttime photographs of wars acted out in the desert by An-My Lê; “portraits” of explosions in the landscape by Sarah Pickering; and photographs of the contemporary industrial landscape by Victoria Sambunaris. Two well-known Earthwork artists—James Turrell and Robert Smithson—are also represented in the exhibition. The Lannan Collection has rich holdings of Turrell’s work, including hand-worked aerial views of Roden Crater, an extinct volcano outside of Flagstaff, Arizona, that the artist has been “sculpting” into a monumental earthwork since 1979. Also on view in the New Mexico Museum of Art’s galleries will be Smithson’s 1969 sculptural masterwork Map of Broken Glass (Atlantis), an example both of his early work with earth and glass or mirrors and of his reconsideration of the nature of sculpture. Funding was provided for public lectures in Santa Fe by Thomas Joshua Cooper and Victoria Sambunaris with Bill Gilbert.

The New Mexico Museum of Art received a grant for public programming in conjunction with its exhibition Manmade: Notions of Landscape from the Lannan Foundation, on view from October 8, 2009 through January 3, 2010.