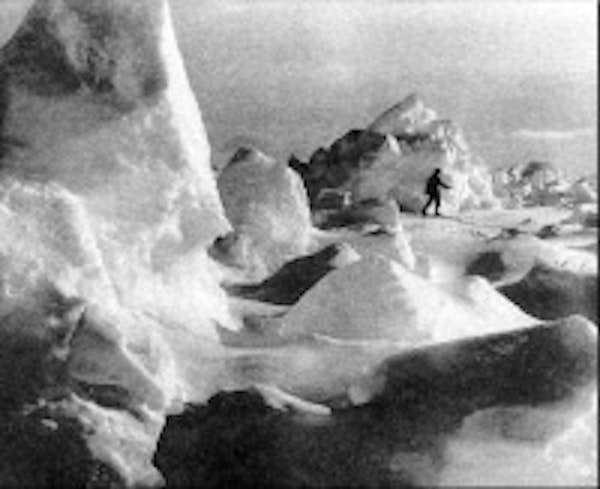 Kimmelman is an author and the chief art critic for the New York Times. In 2007 he moved to Berlin where he now writes as the Times Abroad columnist on culture and society in Europe. His most recent book, and theme of his lecture, The Accidental Masterpiece received widespread acclaim and became a national bestseller. Rather than purveying one particular theoretical view or advocating a rigid set of criteria for art, Kimmelman takes a broad approach which seems to place both art and art viewers into a cultural context and in communication with each other. Kimmelman presented this sold out lecture in Santa Fe on July 25, 2009.