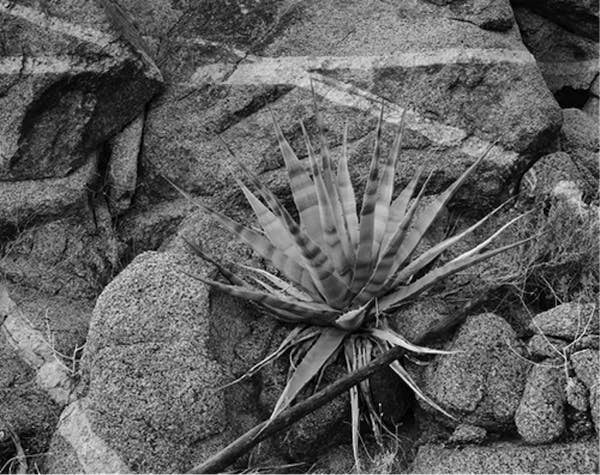 The Gila Resources Information Project (GRIP) received a grant in support of the publication of Michael P. Berman’s book The Gila: Radical Visions/The Enduring Silence. This book, composed of a number of essays by different writers, showcases the diversity of beliefs and experiences surrounding the Gila Wilderness. The essays are accompanied by a collection of images of the Gila, taken by award-winning artist and Guggenheim Fellow, Michael P. Berman. His black and white photographs of the striking landscape offer a wordless exploration into this complex and subtle setting. To take his photographs, Berman wanders the border wild lands of the U.S. and Mexico, focusing his lens on the local issuesmining, grazing, wilderness, timber, water, growth and the border—that impact the land. He brings an awareness of the complexity of the biological world and the political and social dialogue of the West to his art, which he then uses as a catalyst to renew and heighten our perception of the land. In describing his work, Berman comments, “Art can serve as a kind of incubator for nascent truths as they evolve a coherent meaning. Art can also elicit and galvanize the support of a larger community for complex ideas.”