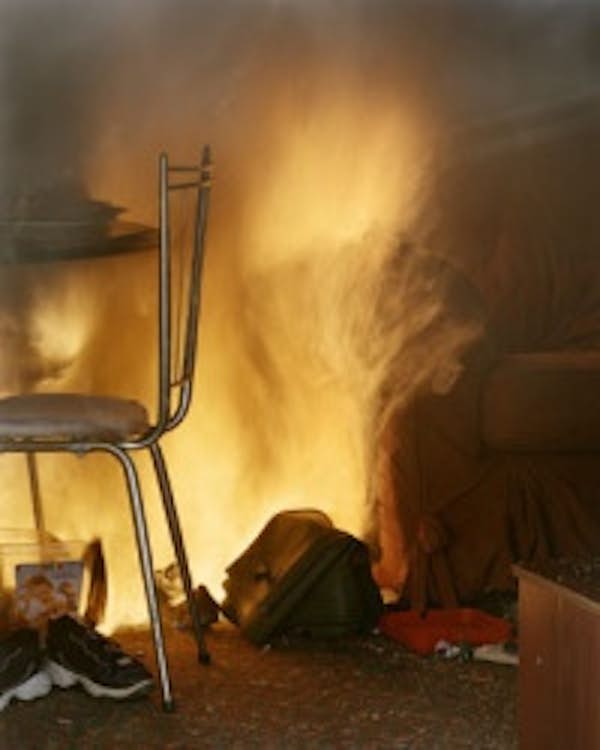 “My work explores the idea of imagined threat and response, and looks at fear and planning for the unexpected, merging fact and fiction, fantasy and reality,” Pickering says. While appearing to exist between reality and illusion, Pickering’s images are actually documents of simulation. The exhibition will present a total of 36 photographs from four recent series of Pickering’s work, spanning from 2002 to the 2009: Explosions, Fire Scene, Incident, and Public Order. Within each of Pickering’s series, the photographs seem to belong to the magical space that exists between reality and illusion. Yet, they each serve as documents of a simulation, alluding to the unreliability of photographic information. A catalogue was co-published with Aperture Foundation in conjunction with the exhibition on view at MoCP from April 9 through June 20, 2010. Six of the images in the exhibition are on loan from the Lannan art collection.

The Museum of Contemporary Photography received a grant to present a monographic exhibition featuring the work of London based, British artist Sarah Pickering.