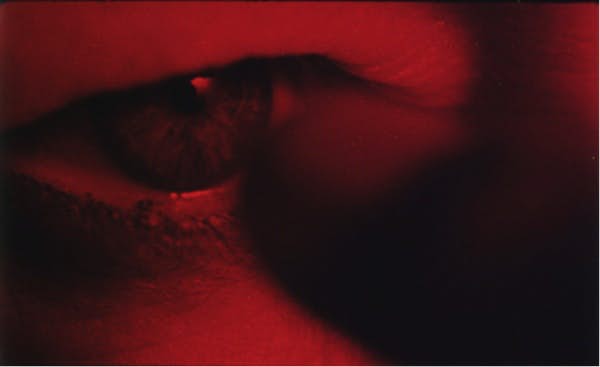 The Art Institute of Chicago, IL

The Art Institute of Chicago received a grant in support of the exhibition Steve McQueen: A Survey, the first American museum survey of the artist’s work and the first major show by an artist of color at AIC since 1991. McQueen, a British artist of Grenadian descent, creates poetic and metaphorical studies of the contemporary African psyche. His subjects range from the historical genocide of the Caribbean to contemporary gun violence in Great Britain, always casting an unflinching eye on the issue at hand. The artist works in films and moving-image installations, producing work that is both simple and intense. McQueen has been honored with numerous awards, including the Tate’s Turner Prize (1999); the Order of the British Empire (2002); and the Caméra d’Or at the Cannes Film Festival (2008).  He was also made an “official war artist” by the Imperial War Museum, London, and subsequently created a series of “postage stamps,” each featuring a British soldier killed in Iraq. The Art Institute of Chicago holds the largest collection of McQueen’s work in the United States. The exhibition was presented at AIC from October 21, 2012 to January 6, 2013, when it traveled to the Schaulager  exhibition space in Basel, Switzerland.