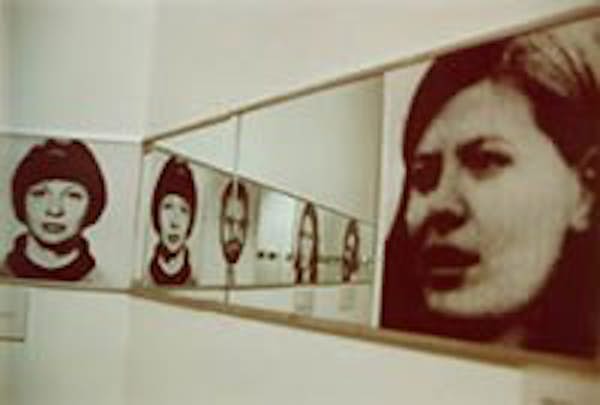 A grant was approved to the North Dakota Museum of Art for the exhibition The Disappeared.  “To disappear” was newly defined during the twentieth century military dictatorships in Latin America. “Disappear” evolved into a transitive verb describing those considered threats to the State who were kidnapped, tortured, and killed by their own military, especially in the 1970s in Argentina, Brazil, Chile, and Uruguay.

The Disappeared brings together the work of twenty-seven living artists from South America who, over the course of the last thirty years, have made art about los desaparecidos or the disappeared. These artists have lived through the horrors of the military dictatorships that rocked their countries in the mid-decades of the twentieth century. Some worked in the resistance; some had parents or siblings who were disappeared; others were forced into exile. The youngest were born into the aftermath of those dictatorships. And still others live in countries maimed by endless civil war. Disappearance was inevitably linked to torture. Laurel Reuter, curator of the exhibition and director of the North Dakota Museum of Art, was struck by the timelessness and truthfulness of the art. For example, when Identidad, a collaborative installation made by thirteen Argentinean artists, opened in Buenos Aires, three people discovered their long-hidden identities. They had been taken at birth from those who opposed the government and adopted into military families. Through their art, these artists fight amnesia in their own countries as a stay against such atrocities happening again.