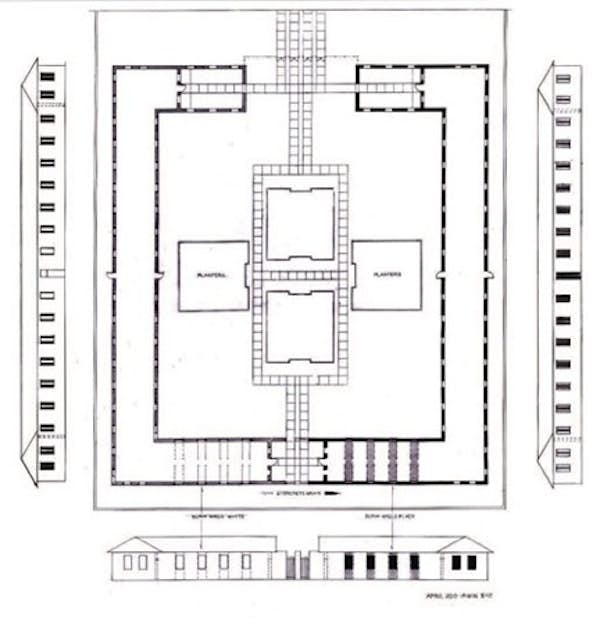 Chinati Foundation in Marfa, Texas, received support for the construction of a permanent installation by California-based Robert Irwin on the Chinati campus.

Irwin has been developing this project for the past decade for Chinati’s permanent collection. The work will be installed in a former hospital and by shaping light, shadow, and space, will encompass the entire 10,000 square foot building. Roberta Smith of The New York Times explains that Irwin was part of a movement of artists who created “situations that gave the viewer a new awareness of visual perception itself… None of these artists did more with less than Mr. Irwin.” Construction will begin in 2015 with an opening planned in 2016.