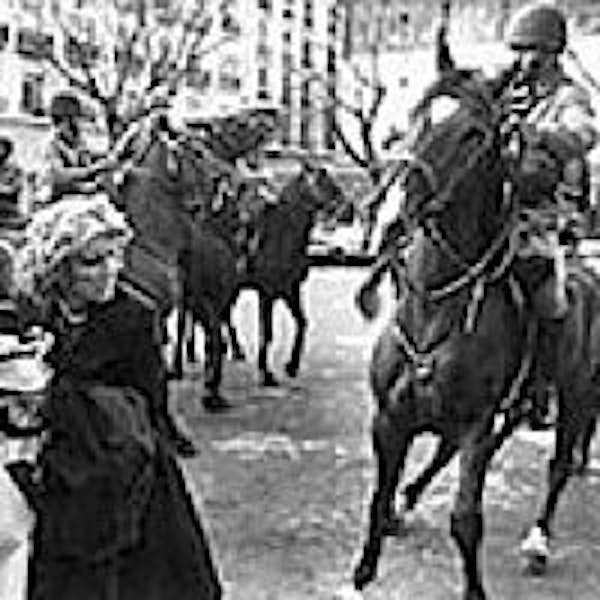 The Marion Center for Photographic Arts at the College of Santa Fe received support to bring Argentine artist Fernando Traverso and American documentary filmmaker, Lourdes Portillo to Santa Fe.  Growing up in Rosario, Argentina in the 1970s and 1980s, Traverso’s art was initially art of the streets, made as he witnessed the brutality of disappearance firsthand.  As his friends in the resistance were taken one by one, it was only their bicycles that remained behind.  Abandoned bicycles littering the streets of Rosario stood as memorials to those who vanished.  Traverso began making more permanent memorials by painting images of bicycles on walls throughout the city.  Today, he continues to use the bicycle as his theme and now works in communities openly to raise awareness for the men and women who continue to disappear today.  While in residence at the College, Traverso will work with students and community members to create their own bicycle memorials throughout Santa Fe.  The second visiting artist, Lourdes Portillo, is a documentary filmmaker whose work in the disappeared has gained international attention.  Portillo is the maker of the academy award nominated Las Madres: Mothers of the Plaza Mayo, which will be screened at the College during her visit. Programming will take place October 12, 2007 through January 20, 2008.