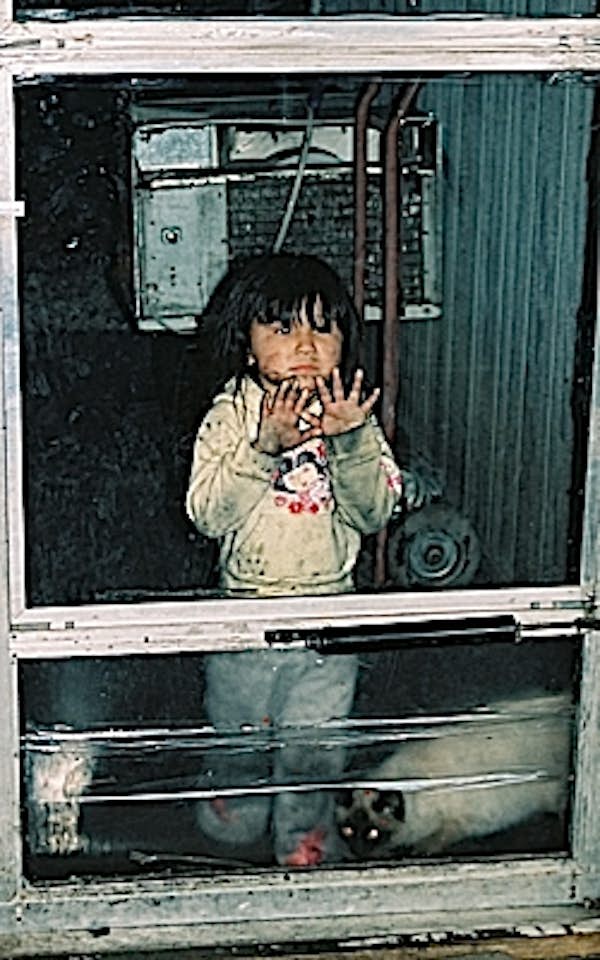 UPDATE: The Ponca Tribe recently celebrated a $10.5 million dollar settlement it reached with the Continental Carbon Company, which the tribe and individual tribal members had sued for damages caused by black dust created during years of the company’s carbon black plant operations in Ponca City, Oklahoma.

Carbon black has polluted Ponca land, about 90 miles outside of Tulsa, with black soot, the residue from creating carbon black, a reinforcement product used in automobile tires and hoses as well as printing inks and resins. The Continental Carbon Company is a Tawianese-based corporation.

Lannan Foundation supported the tribe with a grant for expert witness testimony, which was used at trial in federal district court.

Kalyn Free and Jason Aamodt, co-cousel for the tribe, personally took more than 150 depositions to support their case against the company. According to Free, “Yes, we knew this would be a challenging case, but neither of us were prepared for a client base of about 2000 tribal members, with less than a dozen utilizing computers. And almost no one had consistent phone service. Our clients, if they were able to reach us, mostly used telephone calling cards. Thus, we needed to be omnipresent on the reservation. We communicated through fliers, dozens of community meetings, neighbors and families, but mostly by making house calls-without appointments.”

Free said that while there were many obstacles faced during the four years of discovery and trial preparation, plaintiff’s attorneys were always mindful of their elderly clients who, as part of the class, were passing on, never having lived long enough to achieve justice.

The parties entered into mediation and reached an agreement in February 2009.

According to Free, “The lessons for Indian Country to learn from this case is that no longer do we have to be the dumping ground for corporate America. Tribal lands that have been and are continuing to be polluted should be addressed through the legal system. When the federal and state governments turn a blind eye and refuse to regulate and prosecute polluters, then the tribes need to step up, unholster their guns, and go to court. But, tribes need experienced lawyers who are creative and determined to seek justice for Indian Country. And, they need to know that if they are a cash poor tribe, that there are entities and other tribes out there who are willing to lend a helping hand.”